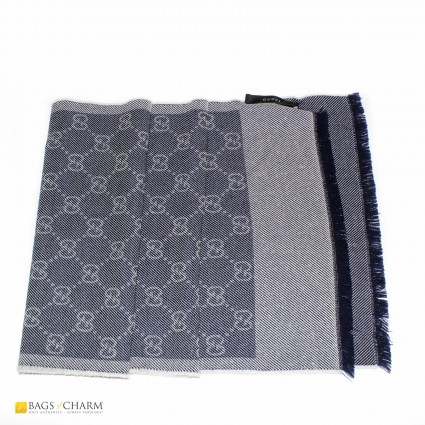 Drape this is a beautiful GUCCI scarf around yourself during the colder days and feel the very soft and warm 100% lana wool.

Fine ‘eyelash’ fringe on the edges

Preowned in great condition. No stains or odour. A great scarf to add to your designer collection at an affordable price.