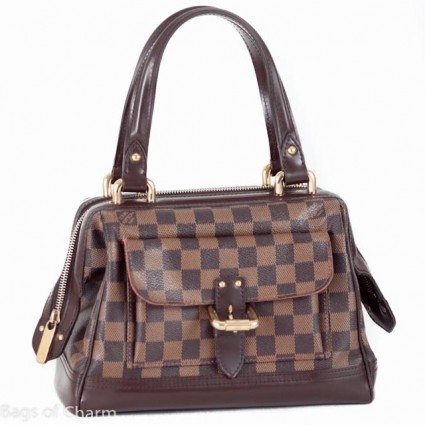 This gorgeous bag is preowned and remains in excellent condition with no major signs of wear. Minor wear on the bottom corners & top of one of the handles but not noticeable. Totally clean inside and out. Comes with Louis Vuitton dust bag and one card.