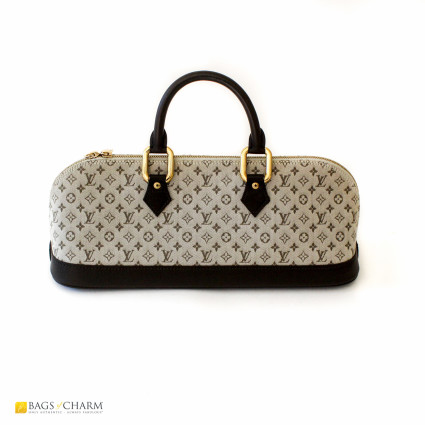 This is a beautiful, classic and affordable Louis Vuitton Mini Long Alma Horizontal bag in excellent condition.  A great bag to carry on your arm or in your hand.

Made in France
Date Code MI0022

This beautiful Alma is a rare find at an affordable price.

This rare bag is so versatile it looks great with a pair of your favourite jeans or dress when you’re out on the town. Enjoy this beautiful bag by everyone’s favourite designer, Louis Vuitton.